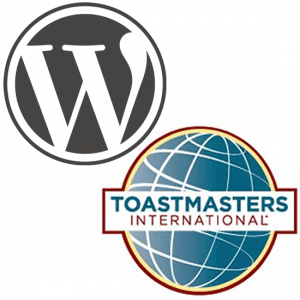 WordPress for Toastmasters is the creation of David F. Carr, a Toastmasters Area Governor, writer, editor, and web consultant. While serving as VP Education and then President of Club Awesome Toastmasters, he created what was originally a custom solution just for that club.

This website went live in late summer 2014, and an open source version of the RSVPMaker for Toastmasters WordPress plugin was released in November. It builds on the RSVPMaker events scheduling plugin, which is used by website operators all over the world schedule events, record RSVP signups, and accept PayPal payments. While the open source release allows club webmasters to set up the software on their own websites, creating a free account on wp4toastmasters.com is a simpler option and provides technical support from direct from the creator of the software. Upgraded website hosting with that same high degree of support is also available through Carr Communications Inc.

Much of the strength of this website solution comes from WordPress, a blogging and web content management system used by everyone from small time bloggers to major online publications such as websites of The New Yorker and The Atlantic Monthly. You can take advantage of this standard platform, with Toastmasters-specific features layered on top. 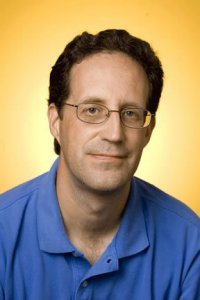 David F. Carr is a writer, editor, and web consultant. As an Editor at Large at InformationWeek, he has covered social media and collaboration, as well as IT leadership strategies for higher education, healthcare, and government agencies. He is the author of Social Collaboration for Dummies, a primer on using social networking withing organizations for project management and team collaboration. At InformationWeek, he also stood out by driving more traffic to the publication website from social posts than any other editor and coached other staff members on social media tactics. He has put his Toastmasters skill to work as a conference speaker and panel moderator, serving as social business track chair for the Enterprise 2.0 / E2 conference series. The book tour for his For Dummies book included travel to a conference in Lisbon, Portugal, as well as many more local events.

David has covered business uses of the Internet since the mid-1990s, when he served as Technology Editor at WebWeek (later Internet World). He was part of the founding team of editors at Baseline Magazine, producing in-depth case studies on the effective use of Information technology.

During periods of self-employment — and on a moonlighting basis at other times — he has consulted as an digital strategist, web developer, writer, and editor through Carr Communications Inc., which he runs with his wife, Beth Anne Carr. As a freelance writer, he has contributed to CIO Magazine, CIO Insight, Defense Systems, and Forbes.com.

Test the member experience at
demo.toastmost.org

We are part of Toastmasters International